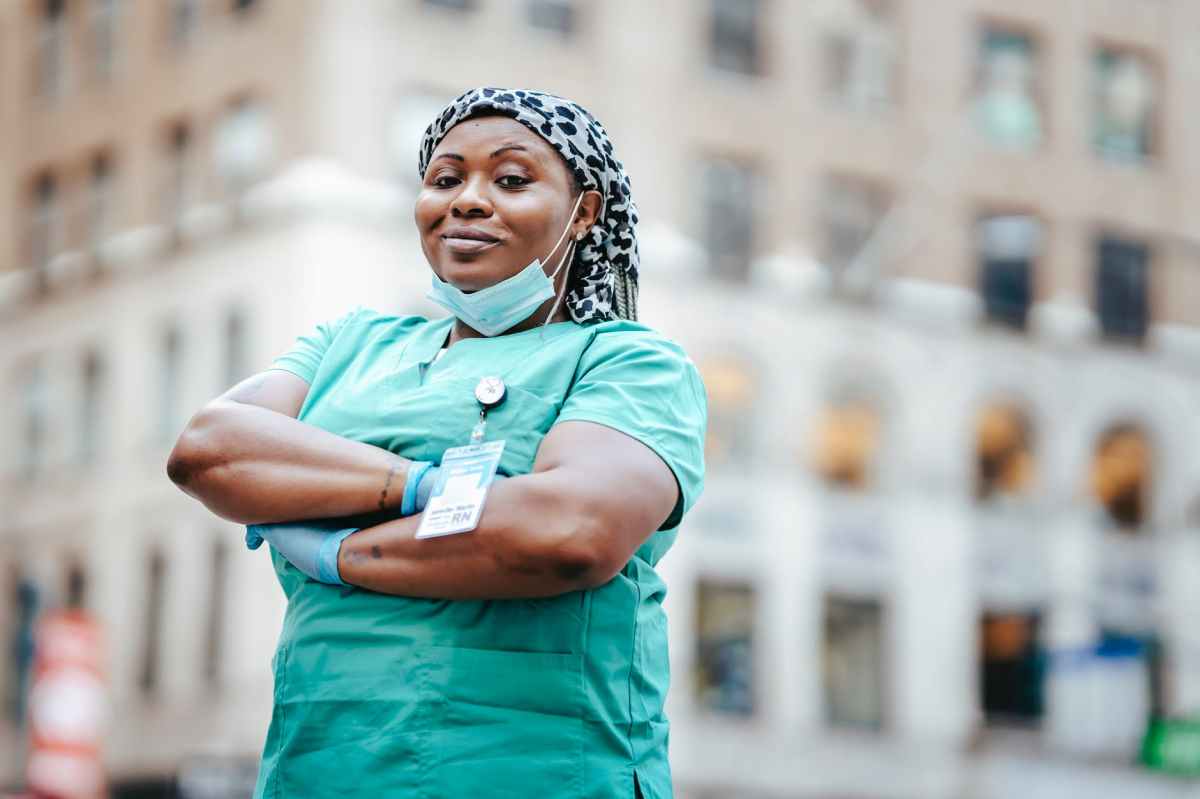 Don’t you hate when you try to apply for a job you’re really interested in, and you see they require 2 plus years of experience to be considered? How are you supposed to get experience if they won’t give you a chance?

I can’t count the number of times I’ve heard “there’s a nursing shortage”, or people bragging about having secured a job before even finishing nursing school.

As great as those statements are, it’s not always easy to secure the job you want. Some units are easier to get into as opposed to others. For example, getting a job on a med-surge unit would be easier to obtain than a job on the NICU. This is because units like med-surge typically have more openings due to a higher turn-over rate when compared to the NICU.

Below you’ll find 3 tips I used to land jobs in areas that aren’t the easiest to get without previous experience.

This is a lot easier than it sounds. If you’re like me, you’re not very social and don’t have a relationship with the managers you work with. I’m here to tell you that it’s OKAY!

Usually, networking is simply asking someone to give you a chance.  When I wanted to work on the NICU, I emailed the manager outlining my desire to work on the neonatal unit. There weren’t any available positions at the time, but she allowed me to shadow a nurse on the unit. I made sure to send her a follow up email, thanking her for the opportunity.

A few weeks later she emailed me with instructions on applying to a newly opened position.

Building your resume is extremely important! You can be the best candidate for the job, but still get looked over because someone else looks better than you on paper. You want your resume to contain experience relevant to the job title.

For example, you don’t need to put your dog walking experience on your resume as a new grad nurse. When building your resume, the right wording is essential to stand out to employers.

However, you want to make sure your resume aligns with the responsibilities of the job. Initially, I had a difficult time landing a job as a telephonic case manager because I didn’t have any previous case manager experience.

The thing is, I did have case manager experience, but I didn’t convey that in my resume. As a bedside nurse I performed assessments, educated my patients on chronic illnesses, participated in interdisciplinary rounds, and assisted social workers with patient placement to a SNF or rehab.

That’s exactly what telephonic case managers do! Once I reworded my resume to describe how my role as a bedside nurse was similar to that of a case manager, I started getting interviews. Inevitably, I landed my first CM job within weeks.

A referral can go a long way in helping you land the job you want. Getting a referral is very similar to networking, except your letting someone else do the praising for you.

I know what you’re thinking, what if you don’t have a friend who works in the area you’re looking to apply? So what?

Most establishments offer their employees a small bonus for referrals that end up accepting an offer.

In most cases, all you have to do is ask someone to refer you, you don’t have to know them very well – or at all.

As always, please let me know what you thought of this post by leaving a comment and sign up to receive emails, so you never miss out!